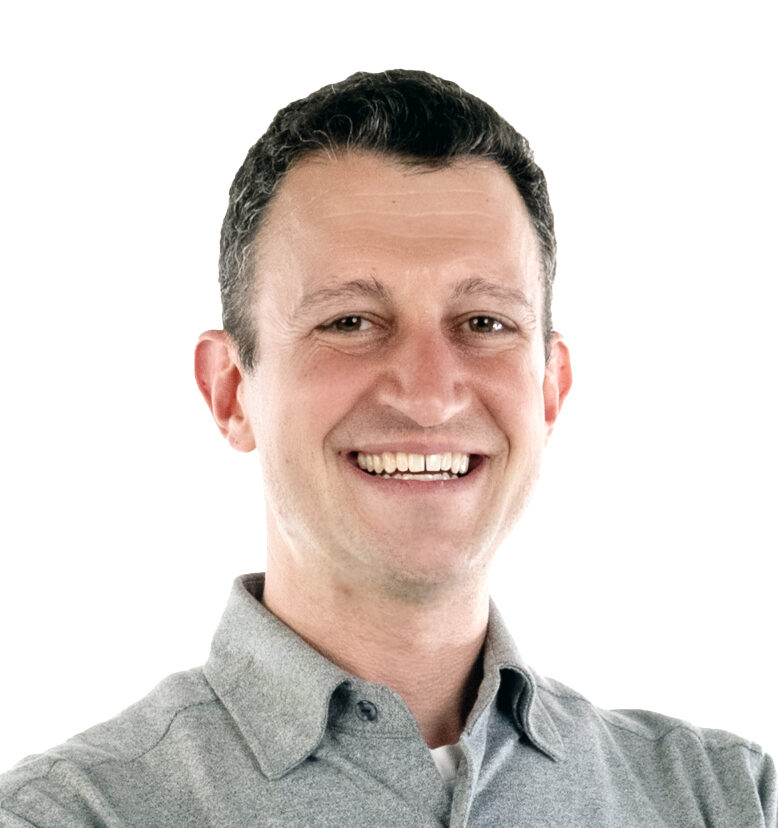 David Flink is a social movement leader on the front lines of the learning rights movement. He imagines a world where one day all learners will be seen, heard and valued. Being diagnosed with dyslexia and ADHD at a young age, David later committed his life to students with learning differences. In 1998 as a student at Brown University, David founded Eye to Eye alongside a group of dedicated volunteers. Six years later, David left his job as a college admissions officer and re-committed himself to propelling the movement he had begun at Brown. Eye to Eye has since become known as the only national organization run for and by people with learning and attention issues, like Dyslexia and ADHD.

In addition to being Founder and Chief Empowerment Officer of Eye to Eye, David regularly speaks to audiences ranging from students and educators to social entrepreneurs, policymakers, and corporate leaders. As a Senior Eye to Eye Diplomat, he has provided keynote addresses at conferences including the International Dyslexia Association’s Annual Conference, the Education Revolution Conference held in San Francisco’s AT&T Park, and the Arts and Special Education Conference at The John F. Kennedy Center for the Performing Arts in Washington, DC.

David has served on national nonprofit boards including, Swanee Hunt Alternatives Foundation, Generation Citizen, CAST, and the New Profit Reimagine Learning Advisory Board.  David was awarded a Prime Movers Fellowship and was elected to the prestigious Ashoka Fellowship. In addition, he is a Hearts on Fire Visionary, a Pahara-Aspen Institute Fellow, and an Advisor for The A2A Alliance, Empower Work, and Story Shares. David is also an ambassador for the UCSF Dyslexia Center. David is a recipient of the Teachers College, Columbia University Alumni Early Career Award. And while David is proud to receive each honor and award, one of David’s most unique moments was in 2015 when he found himself celebrated in GQ alongside fellow dyslexic, Mark Ruffalo, as GQ Man of the Year, honoring those who go above and beyond to raise awareness for social issues. Most recently, David was named a Top 10 2021 CNN Hero for his work to support students with learning disabilities.

David holds a master’s degree in dis/ability studies in education from Columbia University and bachelors’ degrees with honors in both education and psychology from Brown University. His first book, Thinking Differently: An Inspiring Guide for Parents of Children with Learning Disabilities, was published by HarperCollins. In it, he sets out to expand our understanding of learning and offers new, powerful strategies for teaching, parenting, and supporting the 1 in 5 students with learning differences. David lives with his wife and two children in San Francisco.

I wake up every day determined to change the world and have a fun time doing it. It makes planning a challenge sometimes."

We are ambassadors of what is possible for students and young adults who learn differently since we have walked in their shoes and can now effectively and uniquely pass on what we have learned to make their journey smoother and filled with success.

Engaging daily with young people who rightly and generously believe they are going to change the way the world thinks about and acts towards learning and attention issues.

Return to Our Team