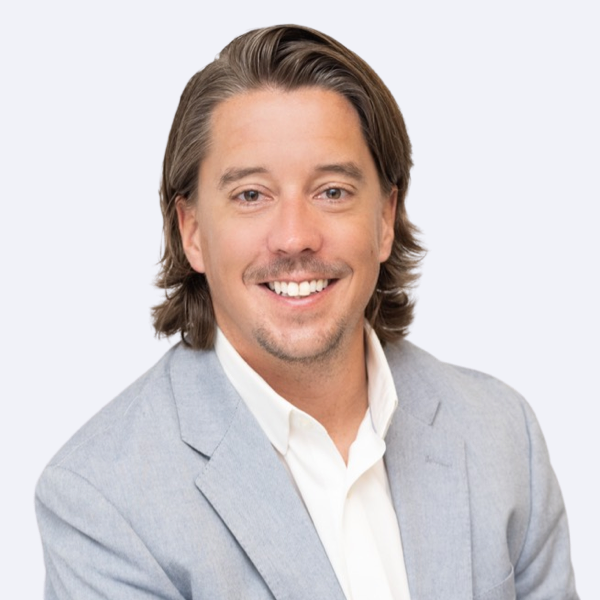 Marcus Soutra is the president of Eye to Eye. Marcus joined Eye to Eye as its first staff member in 2006. He developed much of the innovative curriculum and programming, building the foundation for the organization, and is instrumental in its strategic growth. He steers the organization’s continued evolution as a driving force for change for people with learning and attention issues in education, government, the workplace, and pop culture.

At a young age, Marcus was identified with dyslexia and ADHD. He spent much of his time in school feeling stupid, misunderstood, and ashamed of his learning disability. Over time, Marcus grew to understand that his disability was not going to determine his fate. After successfully graduating from Keene State College, he chose to devote his life to creating a world in which all youth with learning and attention issues can achieve their fullest potential.

Central to Marcus’ work is his role in identifying and cultivating opportunities for Eye to Eye to leverage cross-program strengths and build strategic alliances with other organizations in support of the learning differences movement. He serves on the Understood Advisory Board and is an official Understood Expert, is a contributing member to Reimagine Learning, was named a New Leaders Council Fellow in 2008 and is an IF Hearts of Fire Visionary.

Marcus has given lectures and keynotes in venues across the globe to support the learning disabilities community and the education sector more broadly, including at colleges and universities such as UC Santa Barbara, Brown University and the Annual Learning Differences Conference at Harvard Graduate school of education; statewide conferences such as the Learning Disabilities Association of New Jersey; national venues such as the American Camp Association’s Conference; and international venues in Tokyo, Japan and Kuala Lumpur, Malaysia including the International Dyslexia Association’s Annual Conference. In addition, Marcus has delivered commencement addresses at AIM Academy and the Forman school.

His work has extended beyond the learning disabilities community, in order to promote inclusion in mainstream venues. For example, Marcus secured and developed a billboard series that was featured in New York City’s Times Square, reaching millions of individuals, and raising awareness of learning differences and reducing the stigma associated with learning disabilities. Marcus has been a guest contributor on several podcasts and recently appeared on the Comcast/NBCUniversal Newsmakers series. He was hosted by the White House’s Reach Higher initiative, PBS’s American Graduate Day, and Mercedes-Benz Fashion Week, alongside celebrities like John Legend and Daymond John.

Marcus brings a unique aspect to his work as a former teacher and person with dyslexia and ADHD. To that end, he understands both how it was to be a student in school with learning disabilities, and the challenges facing teachers trying to support students with learning disabilities. He understands the barriers students face, along with the low self-confidence and doubt that comes from years of trying to navigate a system that was not set up to support different learners. Marcus is guided by the belief that when you can believe in yourself as a different learner, you can see yourself as an equal … to anyone.

Marcus lives in Brooklyn with his wife Amber, a learning specialist and grade Dean at the Spence School.

Few will have the greatness to bend history itself; but each of us can work to change a small portion of events, and in the total; of all those acts will be written the history of this generation."

As a kid who grew up living with doubt, I am so proud to be leading Eye to Eye. Our work not only affects the families we engage with directly, but is transforming the way society views and understands people who learn differently.

I love seeing the lifelong impact that this organization has. This work has the ability to not only help a young person succeed in school but has the potential to transform how they view themselves for the rest of their lives.

Return to Our Team