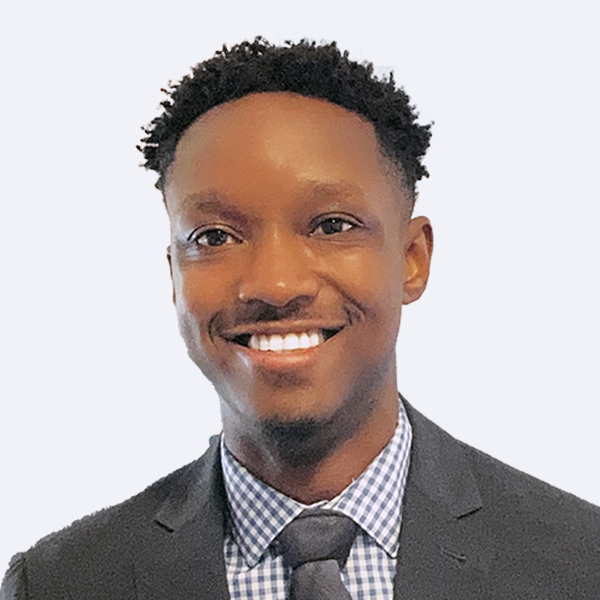 Robby was born and raised in Bogalusa, LA. He has a B.A. in Political Science with a minor in Sociology from Louisiana State University, an MAT in Secondary History Education from the University of West Georgia, and is currently pursuing his Doctor of Education (EdD) in Educational Leadership. Robby is a former educator, having previously taught middle school English-Language Arts, History, and ESL in Louisiana, Georgia, and Washington, D.C.

As a student that grew up learning differently, Robby always felt as though teachers were not putting him in the best position to be successful. This frustration often led Robby to be disengaged from learning. He committed that if ever allowed to teach, he would make sure he never made his students feel the way he did in school. Since becoming a teacher, Robby has continually advocated for every student’s right to gain equal access to learning opportunities and remains committed to closing the achievement gap for different learners. He prides himself in creating inclusive environments where students can feel safe, supported, and their voices heard. In his spare time, he loves being outdoors, biking, going to museums, traveling, finding new brunch spots in the city, and being with family and friends.

Every child you pass in the hall has a story to be heard. Maybe you are the one meant to hear it."

As a student, I learned differently from my peers. It was when I became a teacher that I realized the importance of empowering my students that learned differently because I knew first hand what it felt like to feel excluded and to not be able to advocate for my needs in the classroom. This is why it is important to create supportive environments where ALL students feel confident in their ability to learn.

What excites me most about this position is being able to collaborate with teachers around the country and empowering them by giving strategies that will help them push the needle forward and best support our students with learning differences.

Return to Our People